Each year, more than a billion people gather to celebrate Earth Day on April 22. It is a day to celebrate our planet by taking action. This looks different depending on what you or your organization cares about. Some people pick up trash on the streets or near the ocean, some join a protest to support climate change legislation, or some install a compost system (to name a few!). While taking care of our planet should not be limited to a day, it is on the calendar and has eyes on it, so it is a great time to raise awareness and take some action.

Why Did Earth Day Start?

The first Earth Day began in 1970 when millions of Americans contributed to a movement to protect the planet. According to the Earth Day Organization, on April 22, 1970, approximately twenty million Americans–which accounted for 10% of the U.S. population–protested against environmental unawareness. Fast forward to the present day, Earth Day now accounts for the largest civic event worldwide each year. With the rise of climate change and ocean levels, people are becoming increasingly concerned about the environment.

Why is Environmental Health Important?

A healthy ecosystem is vital to clean water, fresh air, rich soil,  a biodiverse climate, and a thriving food chain. All of these ladder up to the overall health and wellbeing of our planet and its inhabitants. One of the largest challenges we face as a planet is climate change. The impacts of climate change include increased natural disasters (floods, tornadoes, fires), a decline in species, and poor air and water quality. We know that we have ~11 years to reduce carbon emissions down to 30% before the effects of climate change are irreversible. It is critical to act with the environment in mind every day, not just on Earth Day.

How Can I Get Involved with Earth Day?

Everyone can and should participate on Earth Day, April 22. Even the smallest acts to support the environment, such as recycling or picking up trash on the sidewalk, contribute to a healthier environment and raise awareness. A large part of supporting the environment is shifting social norms. If others see you doing your part, there is a greater chance they will do theirs.

If you want to get involved with an official organization, the Earth Day Organization offers a Climate Literacy Campaign. This campaign sheds light on the importance of environmental education in the world. Approximately three billion students lack a formal environmental education, which may partially explain the current climate crisis throughout the world. It is critical that students begin learning about climate change and how their actions impact the environment at a young age. Supporting organizations like Climate Literacy Campaign can impact our future generations. Click here to see a full list of organizations to consider supporting this Earth Day.

Giving Back to Plastic Pollution Coalition

How To Stay Clean and Low Waste This School Year

Refill is the New Recycle

The perfect way to start cutting out single use plastic from your home.

Shop Now
Your Cart
0
Your cart is empty
Shop Now 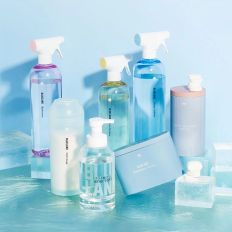 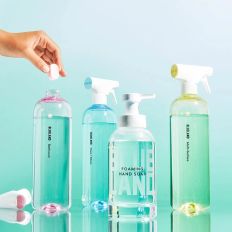 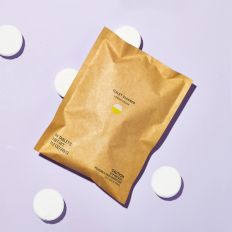 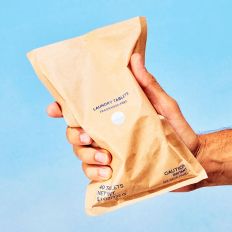 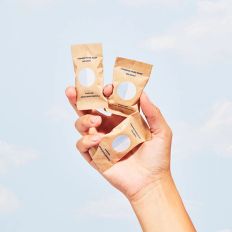